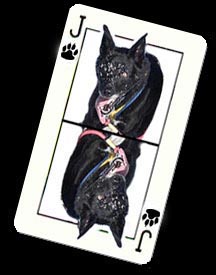 Meet long-distance musher Gerry Willomitzer and the dogs of his racing kennel, located near Whitehorse, Yukon.

Together, Gerry and his team have participated in five Yukon Quests, seven Iditarods, and countless mid-distance and sprint races. They are among the fewer than 30 dog teams worldwide that have ever completed the 1,000-mile Yukon Quest and the 1,000-mile Iditarod back-to-back. 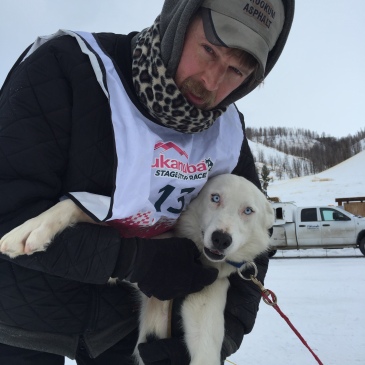 Gerry and the team are on the road home after a successful rookie run in the Eukanuba Stage Stop — a totally new experience for the Blackjack team. Here are some of his thoughts now that the race has come to a finish: It’s been a blast racing in Wyoming. Not that it was easy. … END_OF_DOCUMENT_TOKEN_TO_BE_REPLACED 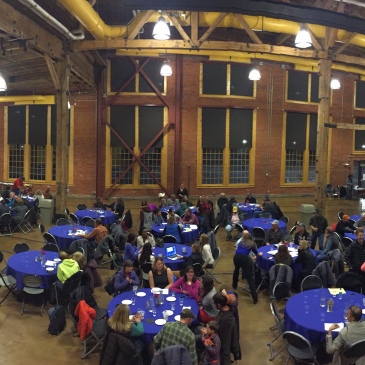 An early morning report from Gerry: The race is over, and I managed to hang on to 7th place. I am happy with this result given the issues we were facing and the teams we were competing against. Gerry, Darcy, Leo and the team start the four-day drive home today, and they’ll send more updates … END_OF_DOCUMENT_TOKEN_TO_BE_REPLACED 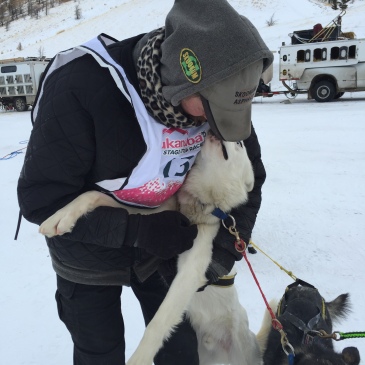 No distance musher works alone. Today we have photos and video from Darcy and Leo, taken over the last few days as they’ve been running support for Gerry/Dad along the trail!   Darcy writes: “It looks glorious, but it was nasty cold with wind. I took this while wearing Leo, who was screeching and flailing. … END_OF_DOCUMENT_TOKEN_TO_BE_REPLACED